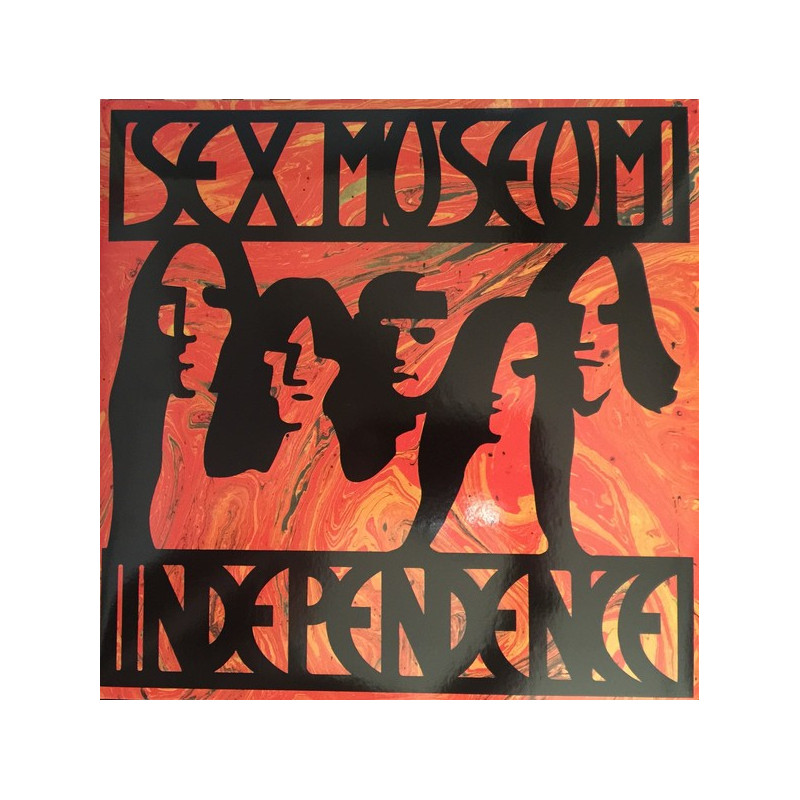 Notify me when available

1988 and 1989 were exciting years of touring in Europe and constantly playing concerts. Everything was changing and we were in one of those moments in "no mans land", in which we advanced towards the unknown. It was not something new to us, but after finding an audience between mod and garage music, we decided to get more serious and take everything a step further. We had little and we had decided to bet all or nothing. During this time we met our travel companion Juan Hermida, and his label Romilar D, who seemed to understand and share our direction. Juan would become a fundamental supporter to our cause. The tours in Europe in the late 80s saw us playing in occupied houses and squats. We shared the stage with many extreme and unique characters who taught us to cut the umbilical cord that kept us united with the Spanish music and culture.

At that time in the neighborhood of Malasaña where we lived, the area was known for it's historical clubs like the Agapo, the Malandro, La Vaca Austera or La Vía Láctea was a neighborhood also becoming radically changed. The remains of the Movida Madrileña and the urban rock were slowly vanishing. But on the other hand a lot of musicians, above all American, decided that Madrid was a good place to enjoy something wild and vibrant. It was not time to try to change anything, it was time of keeping our friends close and keeping the peace in a neighborhood full of whores, junkies and drug dealers, where a average Madrid citizen didn't want to go. Thus was our habitat: dirty, dangerous, and in ruins. And thanks to that we were isolated from all.

In Malasaña,the record "Independence" was born. Written between evenings in the bars and the European tours in squats, andwith the influence and support of the connections we made and the bands that we played with. Our influences were expanding to the 70's, from BÖC, Alice Cooper, Blue Cheer, MC5, the Stooges to Deep Purple or Pretty Things, or even a step further to the Small Faces, Humble Pie and the Who's stadium. On top of that, there were the Miracle Workers, the Nomads, the Celibate Rifles, The Fluid, Mudhoney and the return of Neil Young to the primordial ROAR. But beyond the music, we wanted to do things our way, make our own decisions, and start a new path radically different with everything, from which we didn't feel attracted to. We wanted to be a unique unit, a musical group on a journey finding our new fellow travelers.

The recording of the album was simple and quick, but the final product and mix brought problems, just as had happened with our previous recordings. Our sound in the studio recordings was always very clean and neat, and as much as we worked and played hard in the studio, the recordings were nowhere close to replicating our live sound in concert, which was more representative of our true sound. Sound technicians and studio engineers were always the owners of the studio, and would never push the levels so high.. they didn't want to force anything because they were afraid to break the equipment or their reputation. Our recording and mix sessions used to be full of tension that soon lead to bad feelings. At the time we were very young and not respected by engineers, and we didn't want to annoy or cause problems but we felt that we couldn't get the sound we wanted. It always amazed us how it was impossible to make the guitars louder. "Independence" would be the last album that we recorded with a sound engineer older than us. The decision was made and it was a good time to take a first steps towards something more visceral, which would take shape in the next decade, the 90's.